Ohkawa learned how to balance his life between study and other activities in his early years during and after WWII. His friends at high school, university, and Miyamoto laboratory all described him as a brilliant person, but also one who enjoyed life outside of work and school. This may owe to the fact that he trained himself how to concentrate quickly and to use his 15 minutes effectively. (Susumu Kamefuchi, Mori interview, Yoshikawa interview, Nobuki Kawashima, Teruo Tamano)

In 1959, Japanese novelist Enji Fumiko published a serial story in one of the national newspapers in which the hero was modeled after Ohkawa’s research at the Miyamoto Laboratory. [Masanori Murakami] 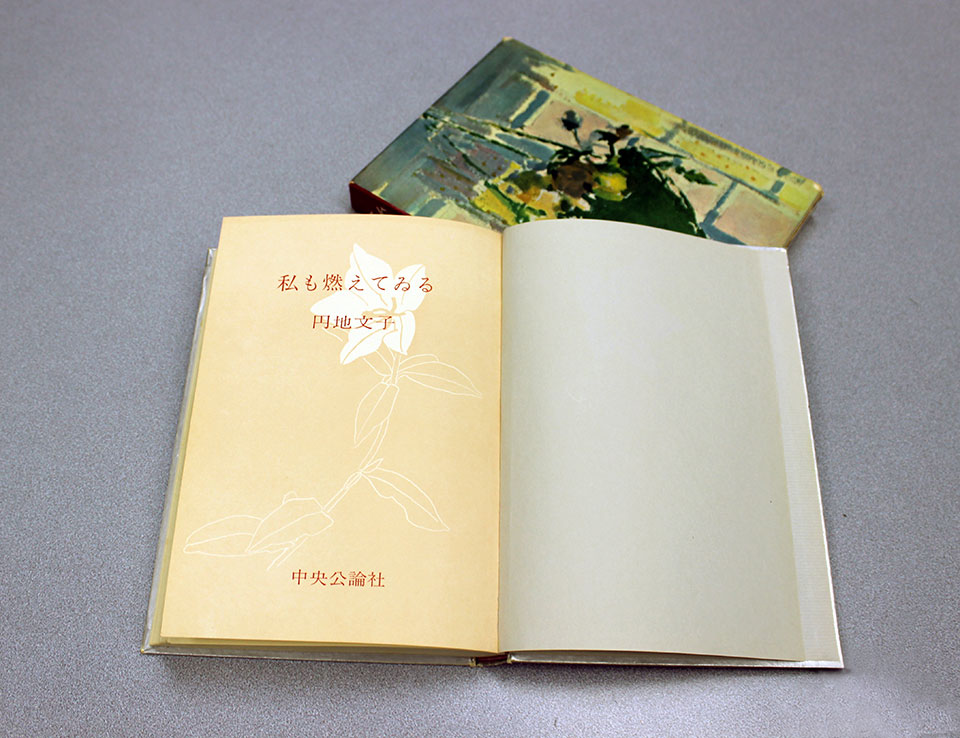 Despite the intense pressure to solve the great scientific quest of how to harness fusion energy, Ohkawa emphasized to his staff at GA that they take time for leisure, outside pursuits and family time. He led by example, by devoting time to his family, playing piano, and numerous other activities. Former staffers fondly recalled the many picnics and backyard swim parties held at the Ohkawa home. [Sumie Kobayashi]

"Physics was Tihiro's passion, and he lived and breathed it," recalled former GA scientist Richard Freeman, "but he found time to enjoy golf, tennis, and skiing as well as follow the local sports teams."

Tihiro's balanced Life:
Left: Tihiro playing piano at home for his children, Risa, Taro and Hana.
Right: Tihiro standing by a fusion research device and in front of the office building at GA 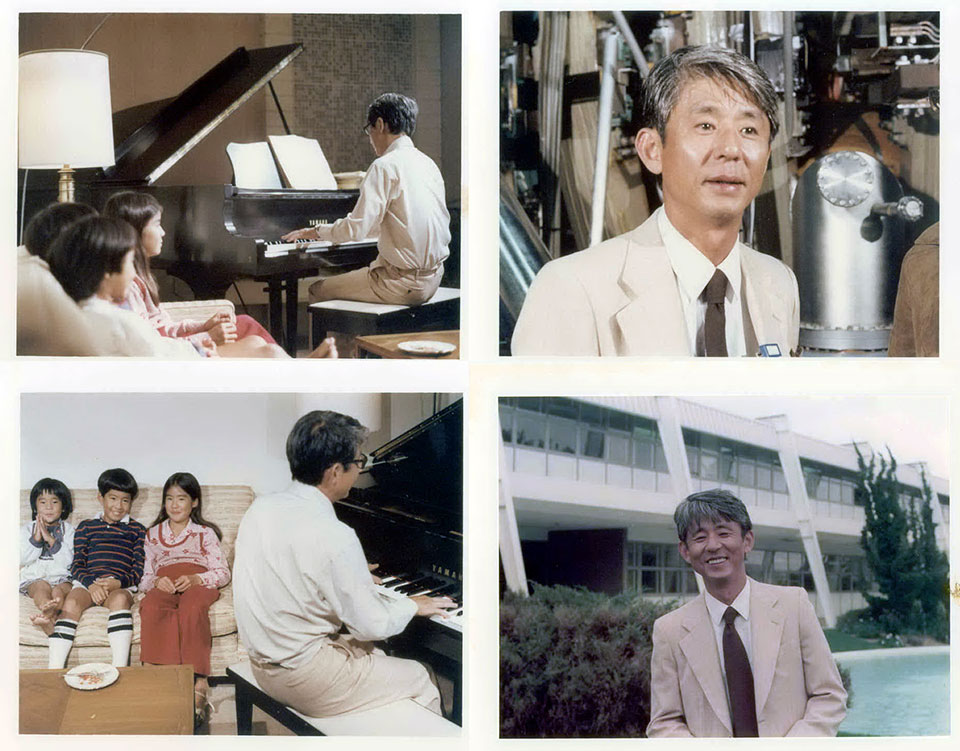 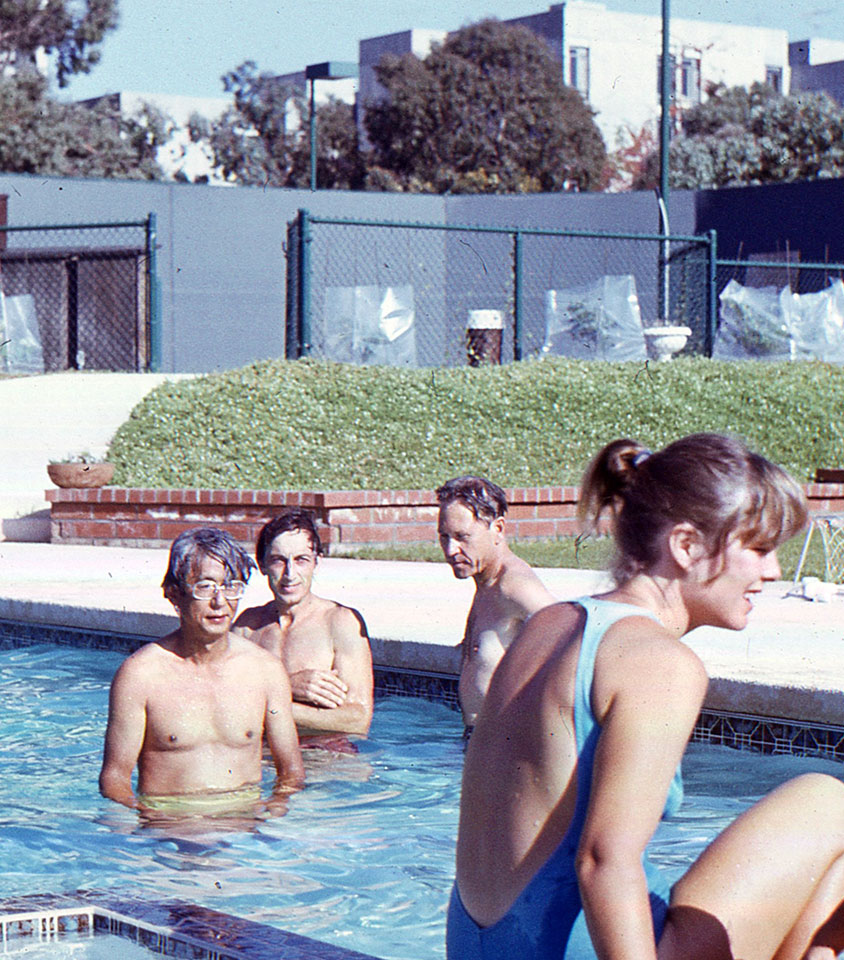 Tihiro Ohkawa (middle) entertaining a delegation from the Soviet Union in his backyard swimming pool at La Jolla in 1984. Drs. Arther Nedospasov from Moscow and Vladmir Voitsenya from Kharkov with their family. (This picture is provided by Dr. Voitsenya.) 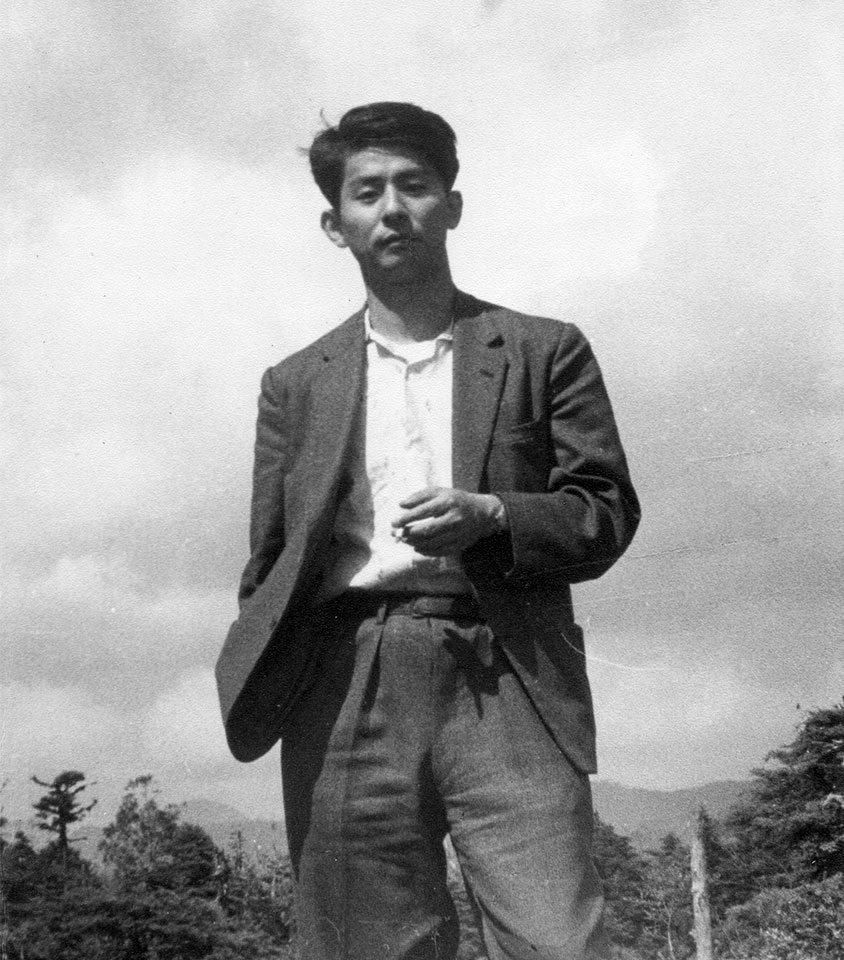 Ohkawa as a young man outside Nagano, Japan, where he enjoyed hiking and skiing, both lifelong activities. While physics was his passion, he immersed himself in a multitude of activities 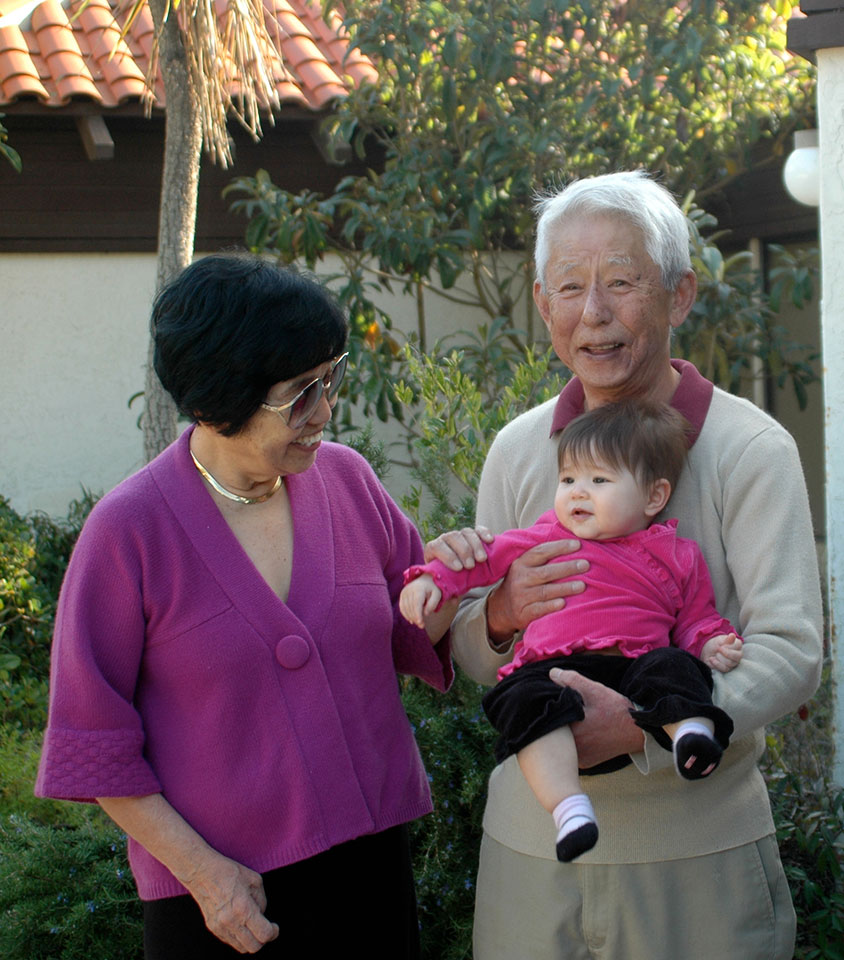 Ohkawa with wife Yoko and their granddaughter after retirement from GA. His staff remembers him as boss who believed in working hard, but taking time for family and outside activities 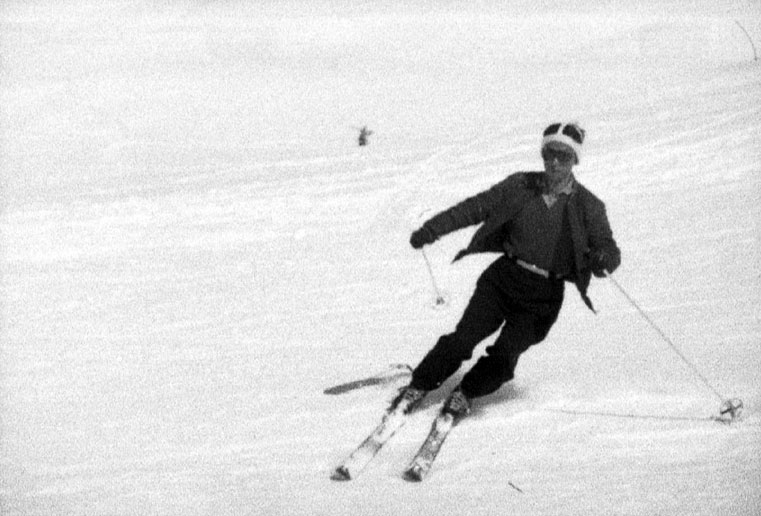 A DVD reviewing Tihiro Ohkawa’s life was provided by his daughter, Hana Ohkawa.