Despite the successful construction and initial operations of Doublet III, more funds were needed. In particular, additional funding for the DIII plasma heating systems were necessary if the team was to demonstrate the advantage of a doublet over a standard circular tokamak. But the DOE fusion program had its hands full in those days with several experimental fusion programs, including Princeton TFTR, aiming to conduct deuterium-tritium (heavy hydrogen isotopes) operations. It was questionable whether DOE could provide all the funding DIII needed.

Around the same time, the Japanese government sent a secret high-level delegation to the U.S. in search of an energy research program in which the nation might invest money acquired from the then-burgeoning trade imbalance between the U.S. and Japan. The team met with top DOE officials, seeking possible candidates appropriate to their mission. When DOE passed the inquiry on to several institutions, including accelerator laboratories and fusion laboratories, Ohkawa at GA had a proposal to give them. Displaying his keen eye for opportunity and seeing the potential benefits from pooling resources, Ohkawa’s idea was to create a joint U.S.-Japan collaboration on Doublet III, a proposal that immediately caught the eye of the Japanese government.

Initially, it was a surprise even to JAERI (Japan Atomic Research Institute) and its funding agency, STA (Science Technology Agency). But eventually both understood the merits of the proposal. In March 1977, Japanese Prime Minister Takeo Fukuda and U.S. President Jimmy Carter jointly announced an agreement to undertake the Doublet III collaboration. The historic pact was signed two years later in August 1979. At the time, it was the largest scientific collaboration between the U.S. and Japan, and making it happen was a historic effort involving top leaders of both nations. [AIP Ohkawa interview; Mori interview; Teruo Tamano] 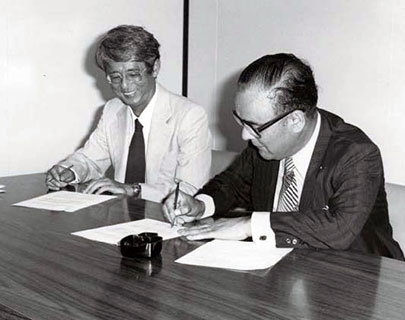 Fig. 7. Dr. Ohkawa (left) and Hiroshi Fukunaga, a member of the JAERI Board of Directors, sign a collaborative agreement in 1979. 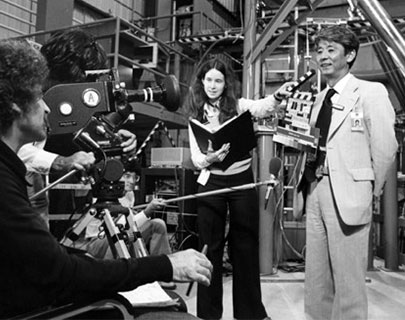 Ohkawa giving a media interview in 1979, displaying his political astuteness in both pushing boundaries in research as well as capitalizing on opportunities

There were two elements to the $70 million cooperative agreement. First, Doublet III received the heating capability necessary to demonstrate the advantage of a non-circular tokamak. Second, double-shift operations were implemented at Doublet III so that both GA and JAERI physics teams could share experimental time equally, while the GA operation and diagnostics teams collaborated with both physics teams. JAERI gained first-hand experience working on large non-circular tokamak plasmas without the need to build their own device, which saved time and money. 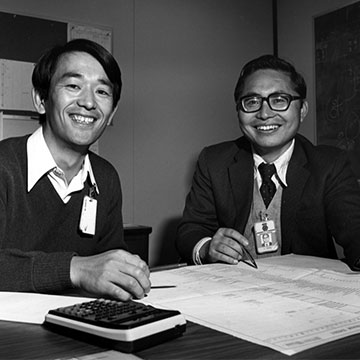 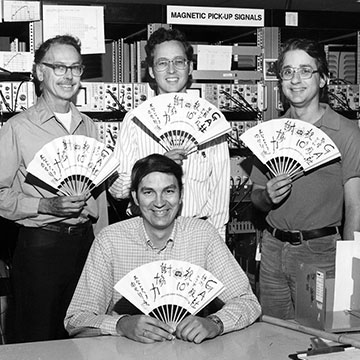 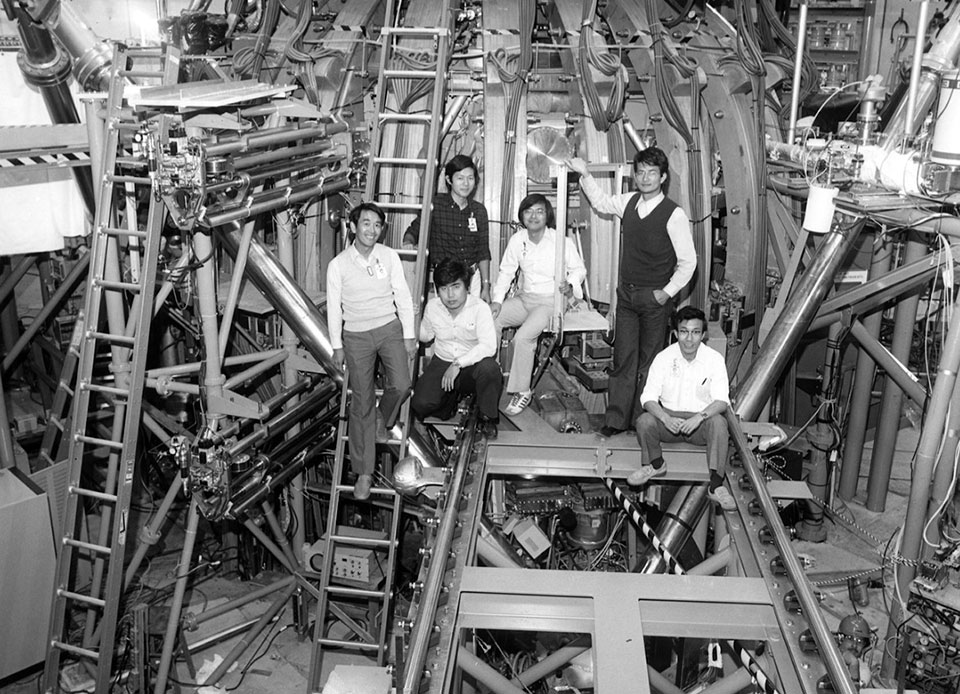 This cooperative operation ran for six years, producing significant scientific results from both teams. The JAERI agreement was renewed in 1984 and continues to this day.

Seeding for the Future